Web Design And Web Development – What Is The Difference? 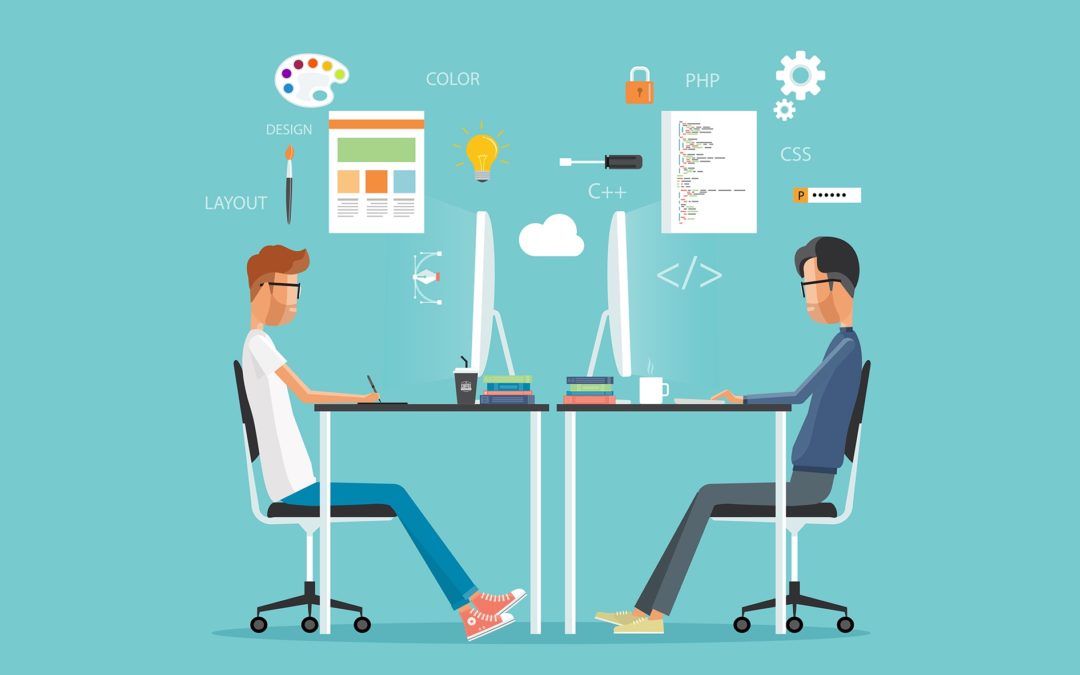 Almost everywhere you look for the best seo agency or the best Magento ecommerce agency employing some professionals who talk about their job by designating themselves as either a web designer or a web developer? But what does it really mean?

Who is really a web designer or developer? Can you be both at once?

If this can be debated, we will review these words; see what they mean and how they relate to each other.

First of all, it is important to think carefully about each job in itself.

A web designer uses graphics and graphic design software (think Adobe Photoshop, Illustrator and InDesign) to create a look for the web. This design is then coupled with coding to bring a site to life.

The designer may not always be the person who writes the code and in some cases may work independently of the team that will be coding the site.

Much of a designer’s work is creative, and uses both intuition and imagination, often characteristic of people renowned for using more of their right brain. People in this field can continue their education in a variety of fields, but are most often done for graphic design and the arts. The designers present a professional portfolio to present their projects to potential employers.

The best designers have a strong hold on a variety of concepts including color and typography, spatial arrangement, audience and user experience.

The Work of a Developer

Some aspects of a developer’s work may look like a designer’s, but they can be quite different too.

A web developer creates the backbone of the website, usually from scratch, and knows the web-specific languages. HTML, Javascript (especially jQuery) and CSS are part of their toolkit. Developers, historically, are not trying to make things visually appealing, but rather to create websites with clean, technically sound code.

Web developers are often seen as people using their left brain. Skills such as technical ability and logical thinking are an essential part of their repertoire. Web developers may have degrees or qualifications in a variety of fields such as science or computer programming. Most employers require a portfolio during the hiring process.

In the end, designers and developers work for one purpose – to create a website or app that appeals and attracts users.

To do this, the design and development must be well done. A site needs to look good and work properly. Colors and images should reflect the brand, and the interface should encourage visitors to perform a desired action.

The demarcation between designers and developers has become increasingly blurred since designers learn to code and developers are very interested in design (this is one of the reasons why design and development articles and tutorials are so popular).

We are all starting to realize that the future of this field includes the job of Designer / Web Developer.

One of the most difficult parts of web design and development can be working together and communicating in a way that everyone understands. There is so much jargon on each side that it can make things difficult if you do not choose your words carefully.

Can you be a designer and developer at once?

All these differences seem to imply that designers and developers are trades with very different roles.

But this is not inevitable.

You can be designer and developer at the same time. More and more people are starting to stand out in this way and this is becoming a requested skill set. Design and development converge for a number of people, even for designers who have never considered learning development, and vice versa.

It all changed a few years ago when you realized that websites could and should be just as beautiful as printed things. And you would be more useful as a worker and more satisfied with my work if you could learn these skills.

You will not say much about the code, but you know enough to be “dangerous”

You can be both designer and developer. You will probably always be better in one area than in the other, but your goal should be to have some skill in both.

The webdesigner: The graphics of a site

To fully understand the job of the webdesigner, we must mention the tools he will generally use. It is essentially graphics software, the best known to the general public are the 3 Adobe programs: Photoshop, InDesign and Illustrator. Very often, the webdesigner will work with a graphic tablet allowing him to draw by hand, not on paper, but directly on the computer.

The web developer: the encoding of the site

The web developer will mainly use a simple open source editor like Notepad ++ or others. He will write lines of code in a specific computer language. There are several. The most commonly used by web developers are usually: HTML, CSS, jQuery, PHP.

The web developer builds the basics of the site. From a blank page, it happens that the site is functional, that it offers a good browsing experience for the user and that it incorporates specific functions and useful for the site.

For simplicity, the web developer deals with the skeleton of the website, that is to say, its internal aspect.

If these two trades do not necessarily interact on the same aspects of the site, they both have the same end goal: to ensure that the site attracts a maximum of Internet users through its design and ergonomics.

To achieve such a result, it is essential to work together. Most often, it is the web developer who will integrate in the site code the design elements created by the webdesigner.

One and the same person?

Nothing prevents a person from being both a web designer and a web developer. Once she has acquired the techniques of each of the two professions, the person can offer this versatility.

These are also professions in which we find many autodidacts. Some are what are called keys at all when others will be much more specialized. To find out whether to use separate professionals or a single person more versatile, everything depends on the site, what is sought and its complexity in terms of design and / or its features. 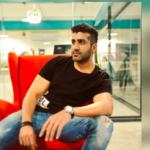